What Causes Someone to Be an Alcoholic? 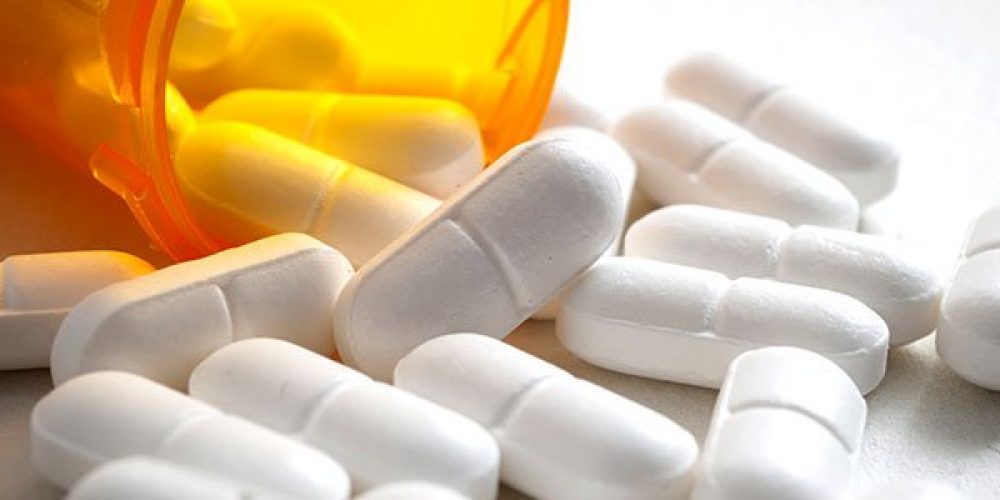 Who is considered an alcoholic?

The term alcohol use disorder (AUD) refers to a condition in which a person has a strong and compulsive desire to consume alcohol despite the presence of negative consequences or impact on their life. The term alcoholic was previously used for a person with such a condition, but because it carries a negative or discriminatory message, the terms alcoholic and alcoholism are not used anymore.

According to the Diagnostic and Statistical Manual of Mental Disorders (DSM-5), a person can be diagnosed as suffering from AUD if they meet any two of the following criteria within the same 12-month period:

What causes someone to be an alcoholic?

The exact reason for someone to get an alcohol use disorder (AUD) is not completely understood. Researchers suggest that chronic alcohol consumption affects the brain of a person to the extent that they become physically, emotionally, and mentally dependent upon alcohol. There are several factors that put people at risk, including:

How many alcoholic drinks a day are considered safe?

The Dietary Guidelines for Americans 2015-2020 suggests that drinking up to one standard drink per day for women and up to two standard drinks per day for men can be considered as a safe or moderate level of drinking. In the US, a standard drink contains approximately 14 grams (0.6 ounces) of pure alcohol, which is typically found in the following:

What are opioids used to treat? See Answer