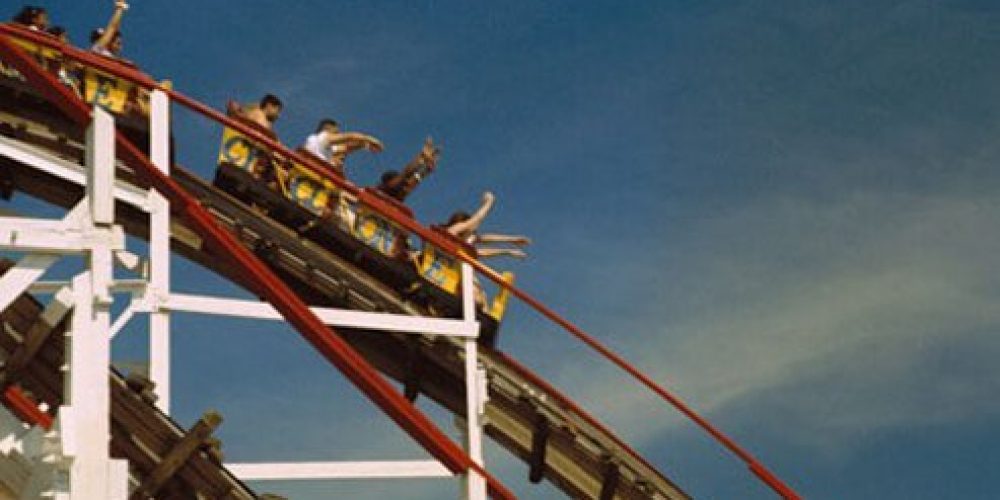 Bipolar disorder is classified into:

What does a person with bipolar disorder experience?

Bipolar disorder does not have a set pattern and differs from individual to individual. Patients may feel a particular emotion several times before switching to another state.

Symptoms of mania are:

Symptoms are severe enough to interrupt the daily activities of the patient. These episodes can be present from early childhood to later adulthood.

Symptoms of depression are:

Who gets bipolar disorder?

Some of the factors that can trigger or are associated with bipolar disorder are:

How is bipolar disorder diagnosed?

One must undergo a mental status examination to evaluate the disease. A psychiatrist will assess the following:

The diagnosis depends mostly on history-taking. Lab tests the patient are done to rule out other underlying conditions. These include: 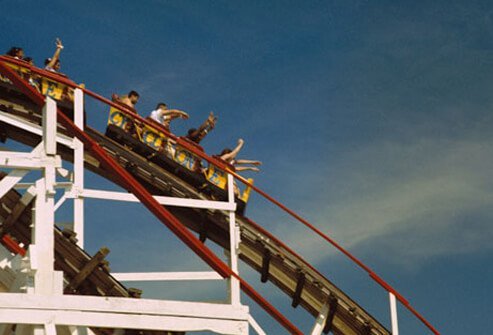 How is bipolar disorder treated?

When medication therapy is ineffective, electroconvulsive therapy might be considered. During electroconvulsive therapy, an electric current is passed through the brain to treat the disorder. In some, talk therapy (psychotherapy) has proven to be beneficial in treating mood episodes. Another part of treatment is psychoeducation where patients and their families are educated regarding symptoms and importance of medication compliance.

What to expect after bipolar disorder treatment?

Recognizing the symptoms early and treating it promptly is necessary to prevent complications such as suicide, homicide and addictions.

Some lifestyle modifications are important in managing bipolar disorder:

What Are Bipolar Disorders?