What Is a Video EEG Test? 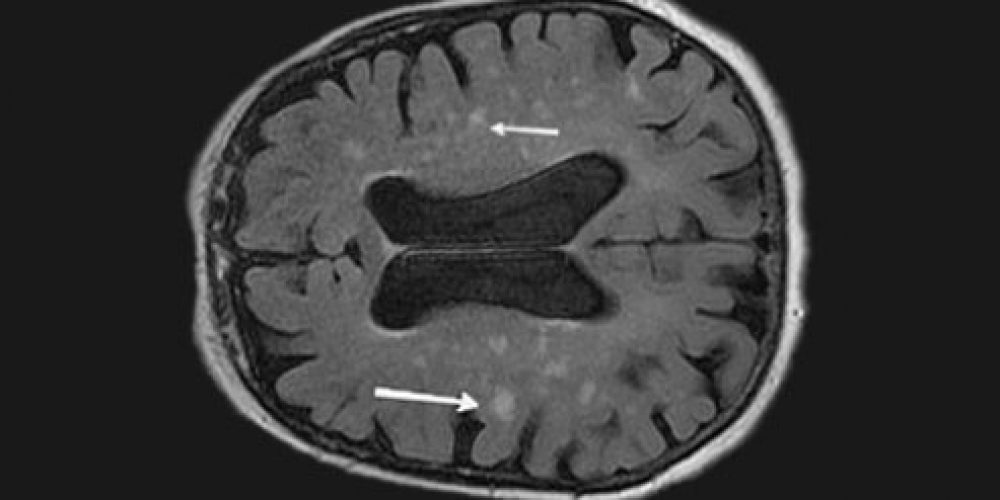 What is a video EEG test?

Video EEG (electroencephalogram) monitoring is a specialized kind of EEG used for diagnosing the cause of seizures. The patient is continuously monitored on a video while their brain activity is simultaneously recorded in an EEG unit.

The doctor studies and correlates EEG readings of the patient during a seizure and the recorded video of the patient’s behavior at the same time to arrive at a diagnosis.

Who is video EEG monitoring used for?

What are the conditions diagnosed with video EEG monitoring? 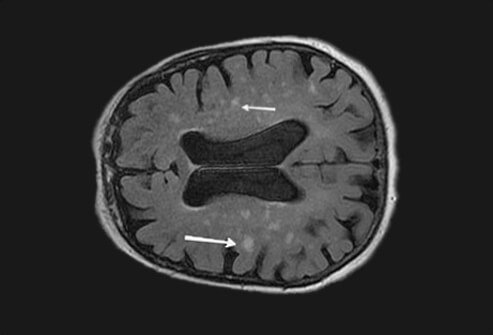