What Is the Real Meaning of Depression? 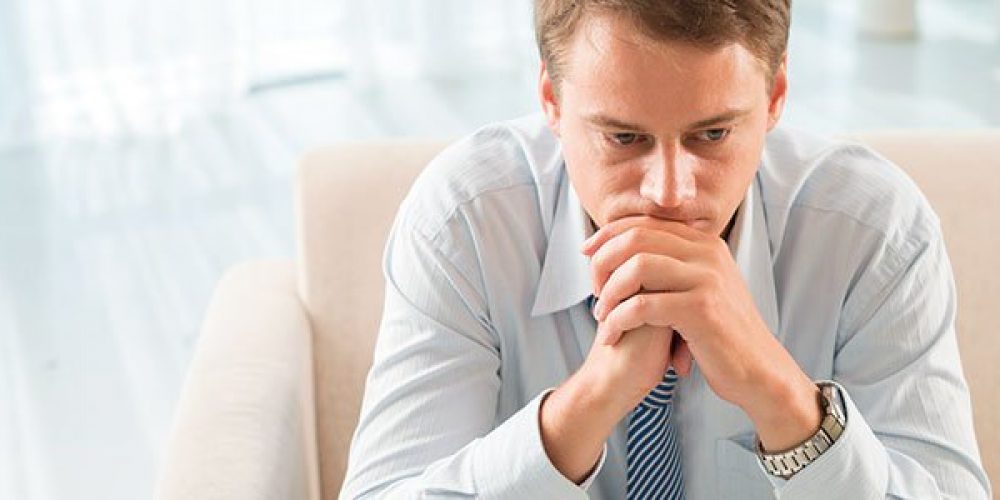 What is the real meaning of depression?

Depression (major depressive disorder or clinical depression) is when an individual has intense feelings of sadness, helplessness and hopelessness lasting for many days and weeks. Depression is not a weakness but a serious illness. Depression, a mood disorder, is more commonly diagnosed among females. Untreated, depression could have serious consequences such as suicidal deaths.

What are the symptoms of depression?

Depression can strike at any time, but on average, the age of onset is late teens to mid-20s. Symptoms must last at least two weeks for a depression diagnosis.  Common symptoms seen in the patients with depression:

What is a nervous breakdown?

A nervous breakdown or mental breakdown is a type of anxiety disorder when an individual can’t cope with extreme stress or extreme worry that’s impacting their daily life. There may be many causes for nervous breakdowns like money issues or psychological burnout. The symptoms may vary from person to person. Our bodies and minds respond to stress in different ways. Below are few common symptoms of a nervous breakdown:

How to treat depression

While there are treatment methods that have been determined to be effective across populations, given the individual variability of response to treatment, there should not be a one-size-fits-all approach to treatment.

How to prevent depression

Depression is preventable through:

What is the prognosis of depression?

Clinical depression tends to occur in episodes. Most people who experience one such episode will eventually have another one. Also, it seems that any subsequent episodes of depression are more easily triggered than the first one. However, most depression sufferers recover from the episode. Research shows that even those people, who did not improve at first, responded when switching to another medication.