Women Still Left Out of Much Medical Research 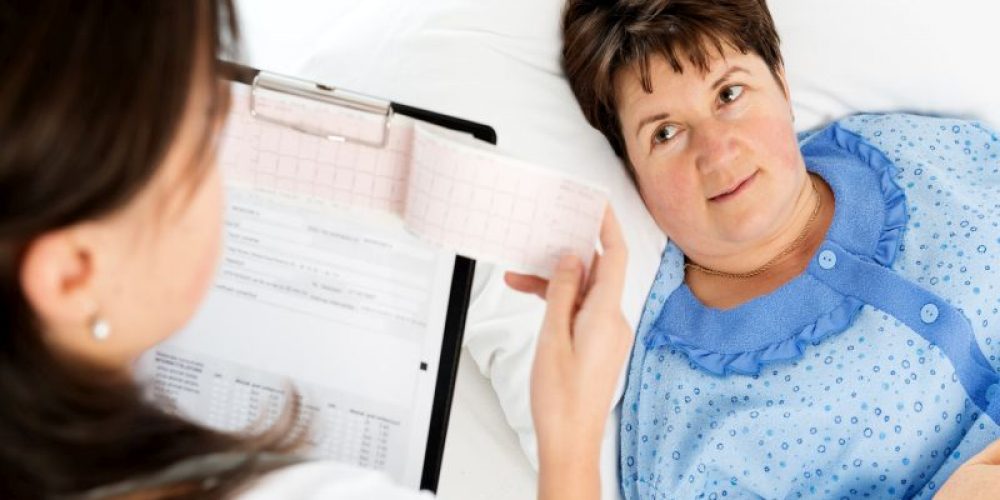 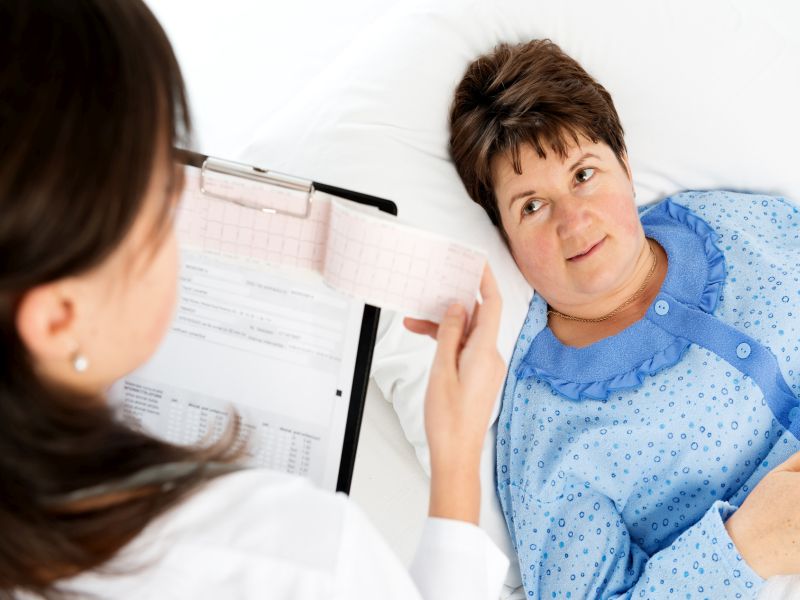 TUESDAY, June 9, 2020 (HealthDay News) — Your sex matters when it comes to your health, yet women may still be an afterthought in research studies.

Despite policies and grant requirements to include females in research studies, many researchers still don’t analyze their data by sex, a new study found. If researchers don’t look at their results by sex, it’s impossible to know if diseases, drugs or vaccines might impact each sex differently.

“Sex influences health and disease in multiple organ systems. It’s not just related to the reproductive tract. By not considering by sex in research, it’s a harm to women’s health,” said study author Nicole Woitowich.

“We need this information. Right now, we’re trying to put a puzzle together and we don’t have all the pieces. By including both sexes in research, we can improve the health of all people,” she explained. Woitowich is the associate director of the Women’s Health Research Institute at Northwestern University Feinberg School of Medicine, in Chicago.

Why does this make such a difference? Woitowich noted that in a recent study of a type of brain tumor where researchers analyzed their data by sex, they found differences in the response to treatment by sex.

Kathryn Schubert, president and CEO of the Society for Women’s Health Research, said, “Women need to be included in studies. When you think about diseases that affect women and men, like cardiovascular disease, symptoms may be different by sex, treatment may be different. If you haven’t thought about the differences between males and females in your research, it’s almost not worth it. You have to include the other half of the population.”

Schubert’s organization notes that 90% of women with sleep apnea aren’t diagnosed because their symptoms may differ from men’s. And 80% of people with osteoporosis are women.

Erin Mulcahy Stein, executive director of Maria Shriver’s Women’s Alzheimer’s Movement, pointed out that two-thirds of people with Alzheimer’s disease are women, making it important to understand what role sex plays in that condition.

“Women have at least three or four life stages that men don’t have — menstruation, pregnancy, perimenopause and menopause — and all of these can affect how a disease develops in women. If we don’t have full understanding of these stages because we’ve left out 51% of the population, there’s a real risk there that we might miss something. We’ve seen it in heart disease when women were dropping dead of heart attacks because doctors thought women would have symptoms the same way men did with crushing chest pain, but that’s not how women present with the disease,” Stein said.

And, she explained, there are similar differences with Alzheimer’s. Women performed better on tests that were used to diagnose Alzheimer’s for many years, which meant they were diagnosed later. Now, those tests have been adjusted to account for those sex differences.

Historically, women were left out of research because researchers were concerned that the variability of female hormones — due to menstruation — might affect study results.

Woitowich said, “It was assumed that there was no difference between males and females outside of the reproductive tract, and it was just easier and cheaper to use one set of animals in research, and those tended to be male.”

And, she noted that it wasn’t until 2016 that basic science researchers were required to use animals of both sexes in research to get grants from the U.S. National Institutes of Health (NIH).

The current research included more than 700 studies from nine areas of biological research. The investigators looked at whether studies used male, female or both sexes, and whether or not they reported and analyzed the data by sex.

The good news is that more studies were including both male and female subjects — just 28% had both males and females in 2009 compared to 49% in 2019. Despite that increase in inclusion, the researchers didn’t find an increase in the number of studies that analyzed their data by sex during that time.

Scientists starting to break out results by sex

In some cases, researchers also failed to detail how many males or females were studied. This is a big problem if another research team is trying to replicate the study’s findings, Woitowich said.

“One of the things I found most worrisome was that close to one-third of those who used both males and females didn’t report the numbers of each sex. The ability to repeat studies is so important. And, if I don’t have that information when I repeat the study and I get a different result, that leaves me confused,” she said.

So what can be done to change this? Woitowich said the NIH took the first step in 2016 by requiring scientists to consider both sexes.

“But that’s not the whole solution. In this study, the literature was all peer-reviewed. Editors of journals need to require information on sex. And, other funders besides the NIH need to make inclusion of both sexes a requirement, or if you’re studying just one sex, explain why. If you are including both sexes, describe why you’re not doing sex-based analysis,” she said.

Woitowich said cost likely isn’t a major factor because researchers can still use the same number of animals in their studies.

Of the current study, Schubert said, “It’s exciting to see that there is change happening, but there’s a lot more work to be done.”

Schubert added, “In order to help make [sex-based research analysis] the norm, not only do universities need to ensure that sex-based research policies are being implemented, researchers need to understand that sex is an important biological variable.”

Stein noted that “it’s taken quite a bit of time for [women’s health research] to start to catch up, but we’re still not there yet. There’s an increased awareness that’s come from the aggressive and unapologetic drumbeat from organizations like ours that ask, ‘How could we possibly know as much as we need to know about diseases like Alzheimer’s if women aren’t included in the research?'”

The study was published online June 9 in the journal eLife.